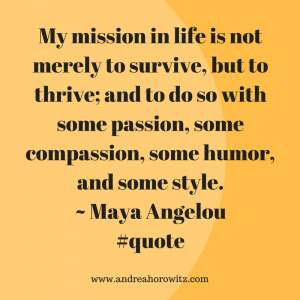 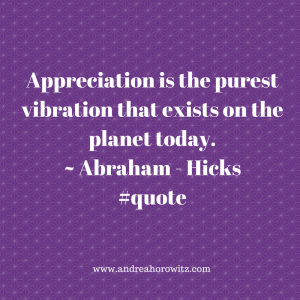 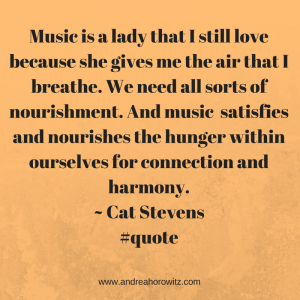 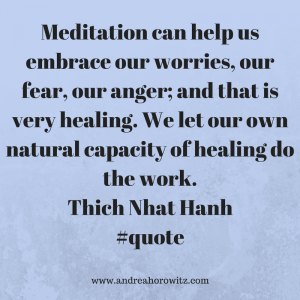 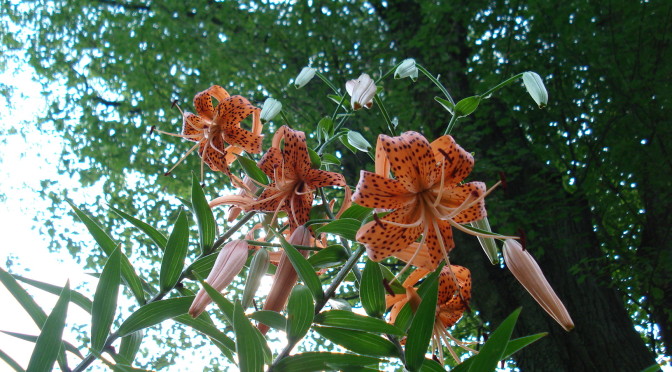 Inspired by the Word Bowl…

between the blackberry shrubs.

Silken tall on their elongated stems 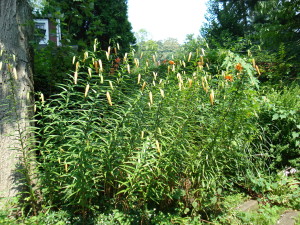 the sweet fragrance of Honeysuckle.

Release from the ordinary

Bursting forth in spirit. 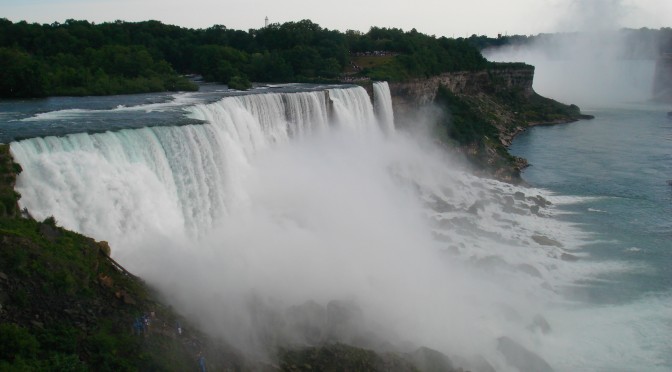 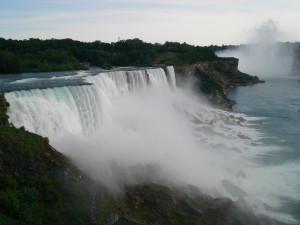 Mindfulness can be practiced anytime and throughout the day.  So as a mindfulness practice exercise, you might like to take a moment to try this.  Focus all your attention on your breathing, for just one minute.  It’s just for one minute, but one minute can sometimes seem like an eternity.  Leave your eyes open and breathe normally.  When your attention wanders (and it will) be ready to catch your mind from the wandering.  Return your attention to your breath.

Just practice.  This is not a contest.  Not a personal challenge.  This is something to be experienced.  To begin the experience to complete a single minute of alert, clear attention.  This can take some people many years of practice.

Using this exercise is a great way to restore your mind to the present moment and to restore your mind to clarity and peace, and can be practiced many times throughout the day.  Over time, you may want to gradually extend the duration of this exercise, lengthening period of time of focusing your attention on your breathing to experience alert, clear attention and exercise the foundation of a correct mindfulness meditation technique.

Wishing everyone a Happy February.  I’m in gratitude for such a beautiful day to begin a  new month, sunny and warm, more like spring than winter. It was even feeling like a splendid day to begin spending some time spring cleaning in the garden.  Looking for snowdrops and true signs of spring yet to be found. I took a wonderful walk with Sade (our Shitzu) today, and this afternoon I completed a round of physical therapy.  Starting anew is always refreshing.  Setting new goals.  I’m working on the content for a writing class I’ll be offering later this month.  What is one of your goals in February? I’d love to hear you share. 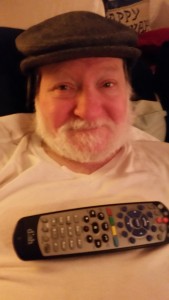 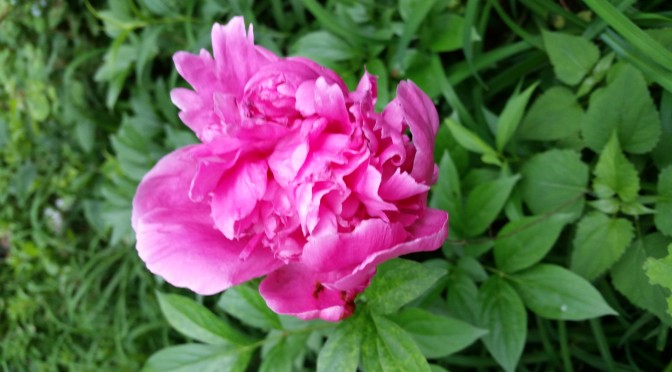 the sun is not yet shining,

on this June day.

Your flower continues to

from above your firm fist,

your sturdy stem beneath.

Each new day the sun’s fist opens with an invitation,

Do I stay inside, or…

hurry half dressed and barefoot into the garden!

The white lilac bursting forth,

I Breathe, looking up at a clear blue sky,

with open hands in gratitude and a happy heart,

ready for the day ahead.